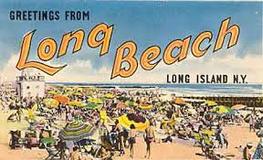 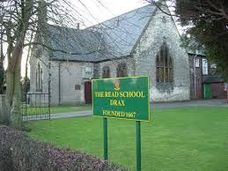 ​​I was born in Manchester, England in the early 1950's (I am not giving away my actual age but Queen Elizabeth was in her first year as the monarch). My father worked for B.O.A.C. (today it is British Airways). We lived in West Yorkshire for several years in my early teens in a small village called Osgodby, just outside of Selby, 12 miles south of York. I soon learned the ways of the country and how to farm. I went to a day/boarding school, the Read School, in Drax, (founded 1667 and it recently celebrated its 350th anniversary).


My father was posted to New York in the late 1960's and when I finished school in England I came to New York in 1972. I worked at JFK Airport in air cargo and went to Nassau Community College at night. After college I stayed in the air cargo industry for thirty years. I owned my own company and then decided that "been there, done that" had been achieved and it was time for a career change. I went back to Hofstra University on Long Island to finally finish my degree. I became a "singerite" or a student of Dr. Alan Singer at Hofstra, without whom I would not be the teacher I am today!

I am currently teaching in a private all girls Jewish high school in the Five Towns region of Long Island. I am also an AP World History reader for ETS and the CollegeBoard since 2006 and learn a great deal from the process and my peers while grading students' essays. 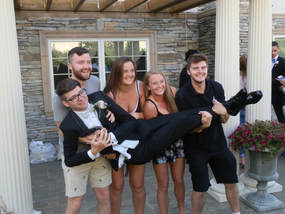 ​When I am not in the classroom I am with my five children. My oldest son graduated from medical school at the University at Buffalo honors program, happily married and the proud father of two baby boys. (Yep, I'm a grandfather x 2)

​I also have triplets, two girls and a boy who graduated SUNY Cortland and working towards better things now. Finally there is my youngest son who has just finished Nassau Community College and working on his next challenge. He, like his dad, is an avid freshwater fisherman.
I live in a beach town community on the south shore of Long Island, New York, a great place to raise children and just hang out. Soccer is a major part of my life and there is no better teams in the world than Manchester United and of course, England! I followed and avidly support the New York Cosmos, despite their political woes. I was an original season ticket holder in the early 1970's.
​I love to fish, both fresh and saltwater and consider myself an environmentalist. I still watch auto racing whenever I can as it was a key part of my air cargo career. I do like to visit New York City, especially Chinatown and Little Italy. Cultural diffusion and music, especially the 1980’s, are also very important to me.

So, as you browse through my web site you will find local Long Island and New York history, and areas of special focus on transportation and agriculture, which are very important parts of my own life. Wherever possible I have included my own photographs from my travels as they link well with the themes and units.

Oh yeah, I also have a strange sense of humor as my students have found out!
​
Thank you and have fun learning
Respectfully,
Gordon Hurst
I can be reached by e-mail at hursthistory@aol.com
​ 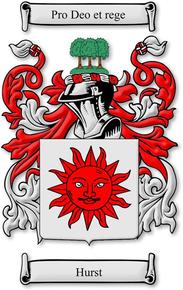