Mr. Hurst's website
Unit 11 - The United States in a Changing World (1900 to the Present)
This handout covers the events of the one-term Presidency of George H.W. Bush (Bush Sr.) who shares a similarity with Martin Van Buren of New York. He is best known for the events in the Middle East for the Gulf Wars against Iraq but it was his domestic problems that caused him winning his bid for re-election.

This handout covers the two-terms of President Bill Clinton including his impeachment and subsequent acquittal.

The Electoral College votes for the 2000 General Election was the closest election in modern American history. This handout covers the story of the 2000 Presidential Election. In addition, I have created a worksheet and short assignment of the events that questioned the Electoral College system of voting in the Election of 2000 and it is often the focus of questions on the examination.

The handout that covers the Presidency of George W. Bush is lengthy (14 pages) but it does contain many pictures that add to the lessons. I updated this lesson during my summer vacation of 2020 and while I was creating the document, I could not help but notice many similarities that the United States is experiencing today.
​
In closing this section, I have created a special presentation that covers the events of September 11th, an event that drastically changed American society and the world we live in. ​ 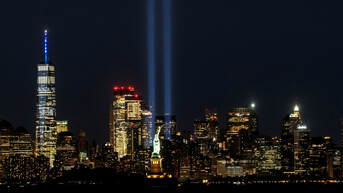 The 2008 election saw several firsts in American history. New York Senator Hillary Clinton was the first former first lady and first female from a major political party (Democrat) to run for president and Barack Obama became the first African American president. This handout on the Obama Administration discusses both his domestic and foreign policy issues during his two terms in office.
The final handout for this unit is called The Economic and Social Effects of Globalization on the Nation and begins with the Donald J. Trump presidency and then discusses many of the problems that are faced globally and in the United States today. 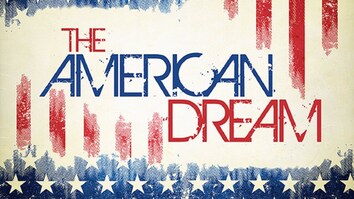