The spread of Christianity and the importance of geographic location and trade led to the emergence of the Byzantine Empire and its history can be leaned from this handout. Location and defense from invaders are essential to any society and an excellent example is shown with the city of Constantinople map. Art and architecture are excellent indicators to the wealth of a society and one example is seen with the Hagia Sophia where I have shown its glory in a presentation of pictures. History teaches us that all great empires eventually come to an end and the Byzantine Empire was no exception. The attached covers a summary of the Rise and Decline of the Byzantine Empire in a short handout. 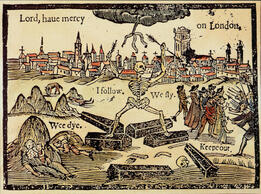 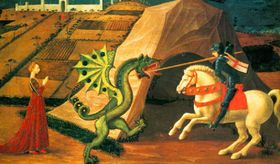 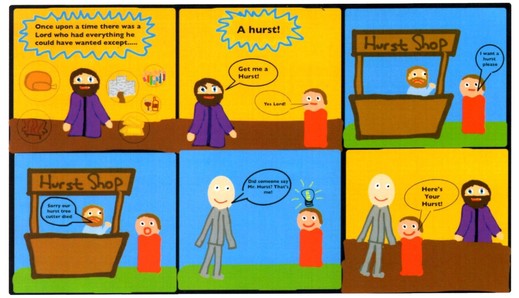